You Are Here: Home // From space to society. And back. // Articles filled under: 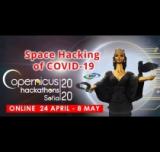 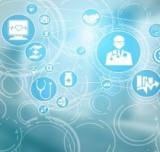 To grow the island nation’s fledgling space industry, Eurisy member, the Malta Council for Science and Technology (MCST) partnered with the European Space Agency to set-up a new Earth Observation R&D grant scheme, the first of its kind in Malta, to stimulate and support the competitiveness of the Maltese downstream satellite-based services sector.

read more >
Moving from society’s awareness of space to space’s awareness of society: UNISPACE +50 and the Space Generation Forum 2.0 7 September, 2018 | Author: @Eurisy | all about | tags: 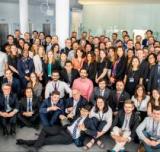 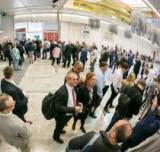 Eurisy attended the European Emergency Number Alliance's 2018 EENA Conference & Exhibition in Ljubljana, Slovenia. On the agenda – new technologies and innovation. Or rather how new technologies can benefit and/or support emergency and crisis response services. Here's what we're learned about the challenges and uses of satellite-based services in this sector. 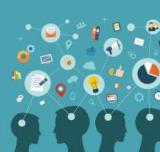 When it comes to space -- and specifically, to the downstream sector -- can service providers using satellite data be just as agile and user-centric? Space is slow, it is generally assumed. That may be a limiting factor. But we argue that it is not. To the contrary, we believe satellite data-based services can be just as user-centric as any other digital services. 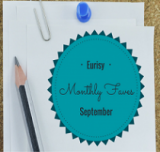 Eurisy's Monthly Faves: September
Each month Eurisy comes across several new examples on how space and satellite technology can be used to improve life on Earth. Here are some of our favourites from September. 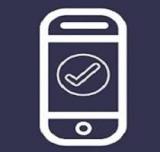 Most of us remember the first Snake game Nokia had put on their phone in the nineties. We have come a long way. Nowadays there’s an app for everything and our smartphones are bustling with new tech solutions. From mobile apps crowdsourcing data for disaster management, to apps that send flu alerts, to traffic congestion management, there is no shortage of ideas. The app can be easily built and tested. But what's next? 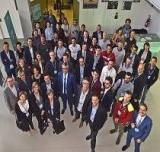 Satellite applications met the great outdoors in Bayonne for Eurisy’s conference Outdoor Sports: surfing avant-garde satellite solutions. You don’t see what one has to do with the other?  Quite a few things actually! Notably in the Pyrénées-Atlantiques Département, a haven for outdoor sports of all kinds, which boasts a strong outdoor industry. 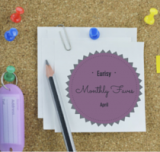 To keep you up-to-date with the latest news and innovation around satellites, we’re counting down our month’s top highlights! 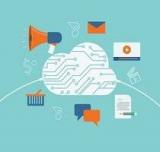 "[…] more effort should be carried out, on the ground, to talk to end-users and get new ideas from them.
The fact that we can do that, in Europe, is perhaps our biggest competitive advantage in the face of much decried (by some) American competition, of the likes of Google and the rest. We – both public and private providers – can create European value-added services because we can talk to the end-users on the ground. We can find out what they need. And they need stuff. So we can insist on going beyond research, to create highly personalised solutions that rely both on Europe’s impressive satellite infrastructure and on field knowledge." 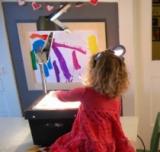 As everyone who attends conferences knows, going to a conference is not (only) about sitting through PowerPoint presentations. One learns some of the most interesting things at the coffee break, or during a round table that has gone a little off-script (in a good way).