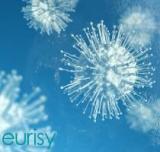 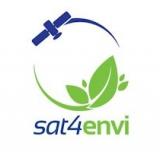 2018 marks two anniversaries: one is the 50th anniversary of the first United Nations conference dedicated to the exploration and the peaceful uses of outer space, UNISPACE I (1968). This year the United Nations Office for Outer Space Affairs (UNOOSA) celebrated this milestone with the UNISPACE +50 conference, which took place in Vienna on 18-21 June. The event gathered actors from the space community to exchange on the future of the space sector and to evaluate the potential benefits of space technologies for society under the Sustainable Development Goals (SDGs).

Drawing on our observer status with UNOOSA, it was an opportunity not to be missed to express our thoughts on the obstacles which the space sector has yet to overcome. Effectively informing users on where space can assist them in their daily lives, is amongst the key obstacles highlighted by Eurisy President, Ms Dominique Tilmans, in her opening statement delivered at the UNISPACE+50 High-level Segment Forum. As she called on space sector leaders to acknowledge the gaps between politicians, policy makers, service providers and users, she argued that: 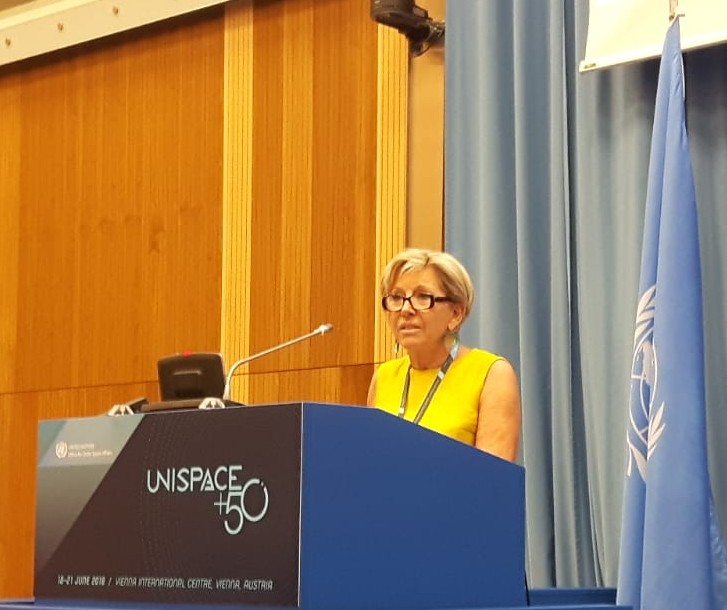 The second anniversary celebrated last June was the 19th anniversary of the Space Generation Advisory Council (SGAC).Today SGAC counts more 13,000 members from more than 150 countries and as a non-governmental organisation it gives voice and expression to a new generation of space enthusiasts to within the United Nations, space agencies, industry and academia. A mission close to our heart as Eurisy’s initial mandate upon its creation in 1989 revolved around space education activities.

Prior to UNISPACE +50, SGAC held its Space Generation Forum 2.0 (SGF 2.0) , whose aim was, on one side, to celebrate and exchange with the organisation’s so-called "dinosaurs"- the SGAC founders - on its beginnings and its future and on the other, to put forward a list of recommendations for the United Nation Committee on the Peaceful Uses of Outer Space (COPUOS). More than 120 delegates from around the world attended the event.

In Vienna, Eurisy had the opportunity to lead discussions on “Space for Society”, one of the seven Working Groups featured in the 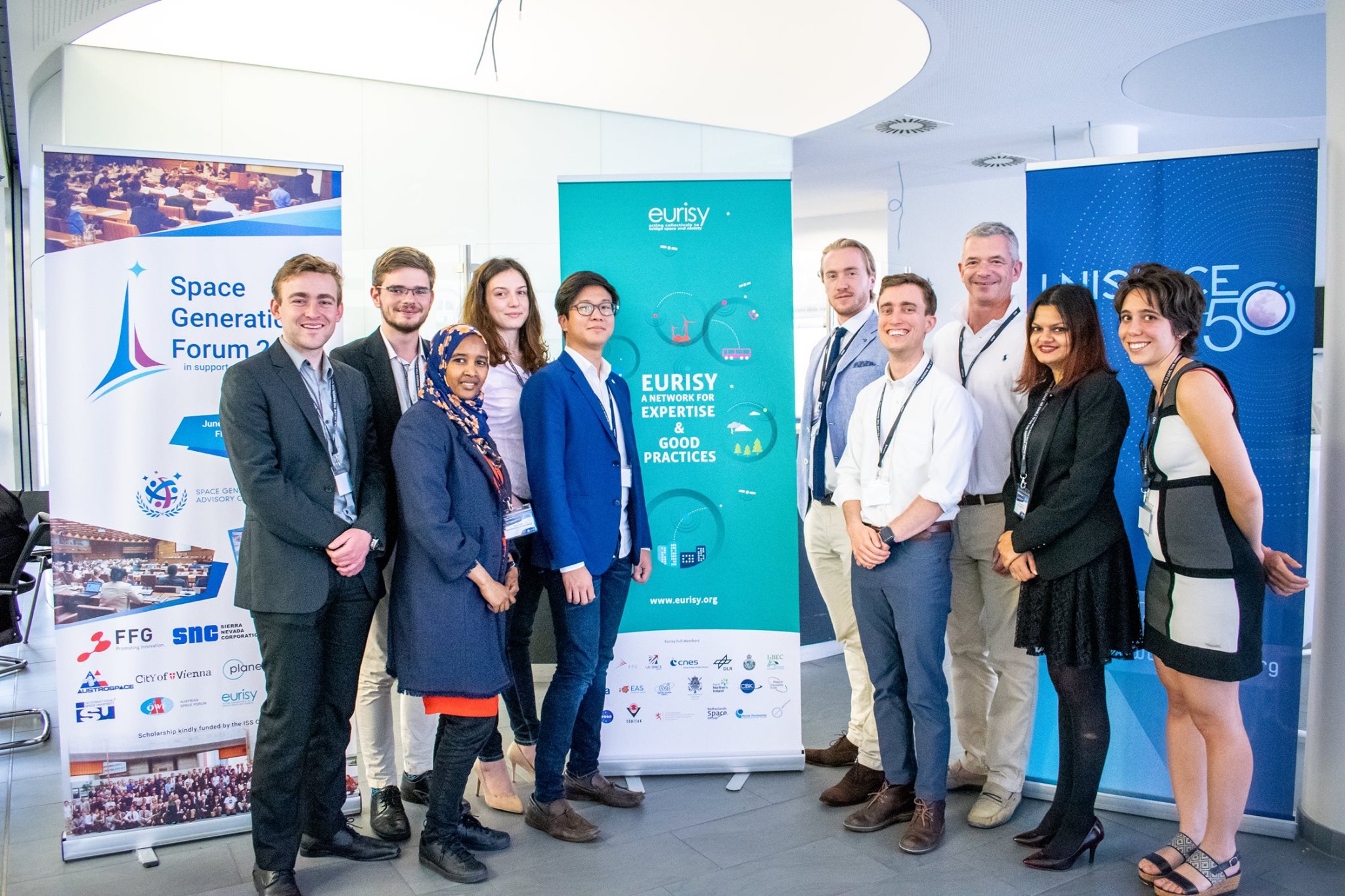 event. Workshop contributors started from the assumption that space is part of our daily life before moving up on how it can help tackle societal challenges in both developing and developed countries. To showcase the existing potential, Eurisy provided delegates with numerous examples of applications covering diverse professional fields, whilst focusing discussions on Search and Rescue in the Alps- a project on which we are working since 2016. The topic was later entwined with the effects of desertification in Sudan.

Delegates remarked on the difficulty to adopt space solutions to solve Earth’s challenges. Sometimes the space services are too expensive or there is a lack of expertise among the potential users. Accessibility to such solutions can also represent a challenge, especially if we consider remote areas where there is, for instance, a lack of connectivity.

Another aspect that emerged is the space community’s difficulty to adequately communicate on what space can do for us. This is partly because the traditional space sector is still focused on the upstream sector, rather than the downstream services it can fuel. A point subsequently reinforced by Ms Dominique Tilmans intervention during the UNISPACE +50:

communication on and with the users is important to create more effective ways to help bridge these professional communities divides.

And we cannot stress this enough. Discussions resulted in a list of 13 on-point recommendations on the potential contributions of the space related actors and technologies to the Agenda2030 and their added value to the achievement of the UN’s 17 Sustainable Development Goals. Furthermore, delegates participating in our working group stressed the need to implement a cross-sectorial dialogue and know-how transfer mechanisms. These were recognised as key elements to catalyse the use of space-based data and services beyond the traditional space sector. By keeping these two main elements at the base of any cooperation agreement, technology transfers between space and non-space actors can be improved and facilitated. Finally, delegates encouraged UNOOSA Member States to adopt an open data/open source policy to incentivise the use of space-based services as tools to contribute to societal issues.

We found leading these discussions on space for society and tapping into the young generation’s ideas and talent, to be of relevance for our work as our activities are focused on the downstream sector and as a priority: we put users’ needs in the spotlight! The ways in which we do this, however, can always benefit from new inputs and a fresh pair of eyes. Hence, confronting with students and young professionals with different backgrounds allowed us to benefit from various perspectives around the topic. Moreover, by moderating these discussions, we obtained valuable feedback which we will be looking to integrate in our future work. Meanwhile, delegates moved their focus on the down-to-earth benefits of space applications, going from technology challenges to socio-economic implications and how to communicate on them. We could not think of a better stage to introduce Eurisy to future space sector leaders around the  world. We hope that they carry our messages back to their own countries and space communities and maybe somewhere in the future, the two days spent together exchanging and brainstorming will inspire them to put society at the centre of their space sector.  It certainly inspired us to do so. 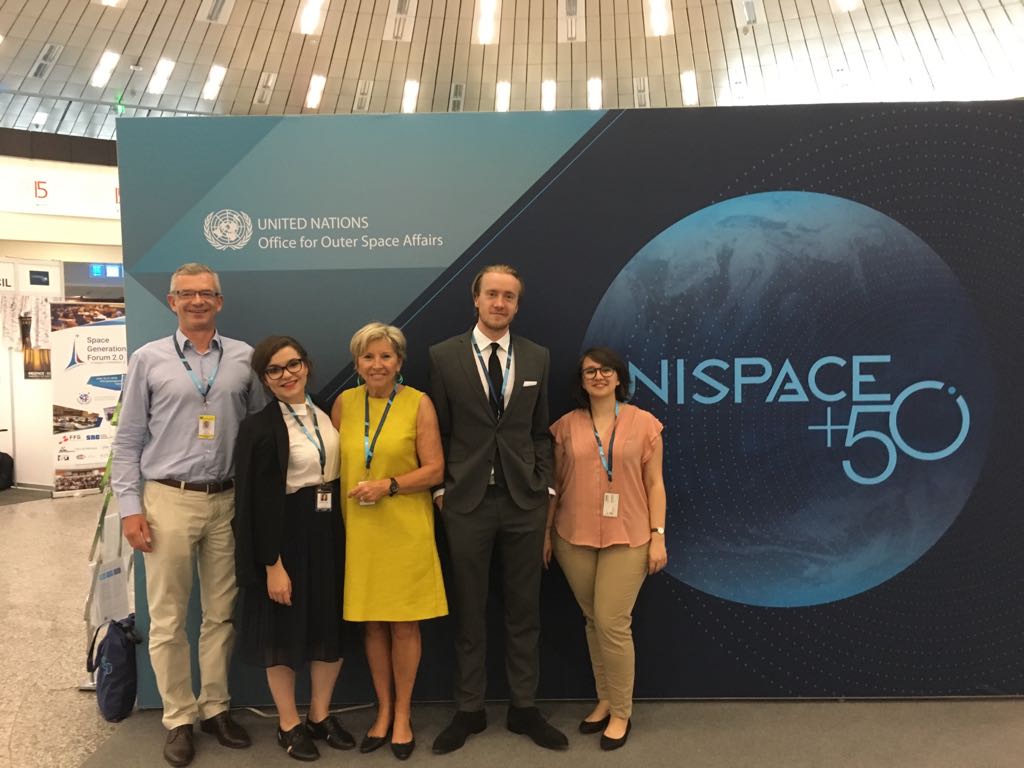