Located in Northern Serbia, the Autonomous Province of Vojvodina is home to around 2 million inhabitants. A nexus of plains, major international rivers, embankments, pumping stations and canals, water is an essential element for socio-economic development here as over 7 000 water structures contribute to the region’s strong agriculture sector.

Three major rivers irrigate the region’s plains: the Danube, the Sava and Tisa. Located on surface of the former Pannonian Sea, the region also feature 600 km of navigable canals. Drainage was historically needed before most of the province could be inhabited and make way for agriculture land. This has resulted in a complex network of canals and rivers whose upkeep is paramount to agricultural production. And the large numbers of waterways makes in-situ monitoring a prodigious task for PWMC Vode Vojvodine. Especially since many are difficult to access.

Whilst vital for the region’s economy, the intricate waterways networks make the region also highly prone to flooding events. More than 80% of Vojvodina region is threatened by inland waters. In May 2014, extensive floods hit the entire western Balkans causing 2,000 landslides across the region and considerable economic damage. These events highlighted the need for ‘fast’ satellite images that could show the state of the flood areas in almost real-time.

Informational needs in water management require the use of modern technologies. In 1991, the company was among the first in the former Yugoslavian countries to start using a geo-information system (GIS) for water management. At the time, this was used to manage the Drina River dams. Revealing economic and time management benefits, the company continued to add to their satellite data use as the rich information obtained from the data allowed them to stay on top of monitoring the region’s 22,000 km of canal networks and their associated risks. In addition to the free satellite image services provided by ESRI which have been in use for many years, PWMC Vode Vojvodin also acquired additional ad-hoc recordings during floods or droughts.

Since setting up its first GIS system, the company has continued to expand its practice and use of geo-information data. To complement and improve on-site management, PWMC has also started to use GPS connected UAVs five years ago. During the 2014 floods, UAV data and the satellite enabled geo-location information they provided has been used along with satellite imagery to locate and map certain hydrological parameters.

Equipped with multispectral cameras, these can be a major operational advantage to analyze water flows and obtain high-resolution imagery on an ad-hoc basis and on short distances. Notably, in emergency and time-sensitive situations. Today the company’s online GIS system merges data from the Serbian Water Directorate and Hydro meteorological services together with in-situ information. In the future, the company aims to extend the portal and share data with other public, local enterprises, state and provincial institutions.

Further development of water management cannot be imagined without the use of modern satellite and UAV identification and mapping technologies, which is why our focus is on the development of these technologies, as well as the technology for rapid and precise forecasts of hydrological and hydraulic phenomena 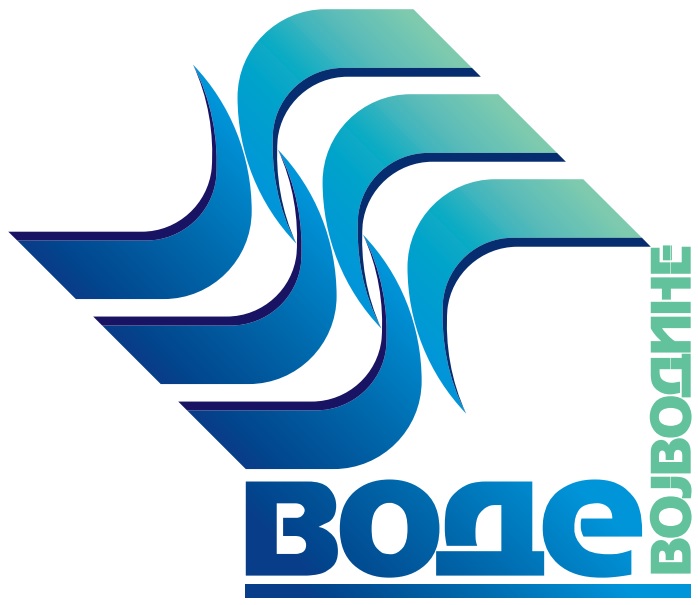 < Back to good practice search