You Are Here: Home // From space to society. And back. // Innovation // The Climate Change Data Challenge – open innovation for the COP21

The Climate Change Data Challenge – open innovation for the COP21

On 9 July we participated in one of the workshops of “C3” – short for the "2015 Climate Change Challenge". The Challenge is organised under the patronage of Segolène Royal, the French Ministry of Ecology, Sustainable Development and Energy and Axelle Lemaire State Secretary in charge of the digital agenda. 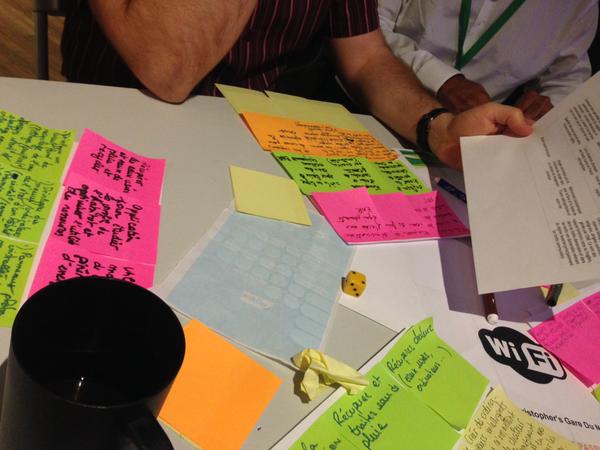 The expected results of the C3 initiative – that is, innovative applications relying on data and emerging from the collective intelligence of citizens, companies, start-ups, civil society, students – will feed into the COP21, the 21st Session of the Conference of the Parties to the United Nations Framework Convention on Climate Change.

As far as initiatives of this kind go, C3 is exemplary in making climate change, but also innovation, everyone’s business.

C3’s federative qualities are obvious when looking at the impressive range of partners. These include Météo-France, CNES – the French Space Agency, IGN – the French National Geographic Institute, Etalab – owner and manager of data.gouv.fr on behalf of the Prime Minister’s Cabinet, the Natural History National Museum (MNHN), as well as La Mêlée and Cap Digital – two French IT clusters. Many others – too many to mention – support the initiative.

What do these organisations have in common? Well, more than one could guess from a first glance. In particular, they all produce, exploit and manage Big Data: geographic data, satellite data, statistical data, in situ data… you get the picture. They also understand that none of them will be able to provide solutions to global challenges on their own. This is why they put Big Data and open innovation at the heart of C3: to stimulate the emergence of new solutions based on data in areas such as land planning, energy, health, the economy, biodiversity and others. 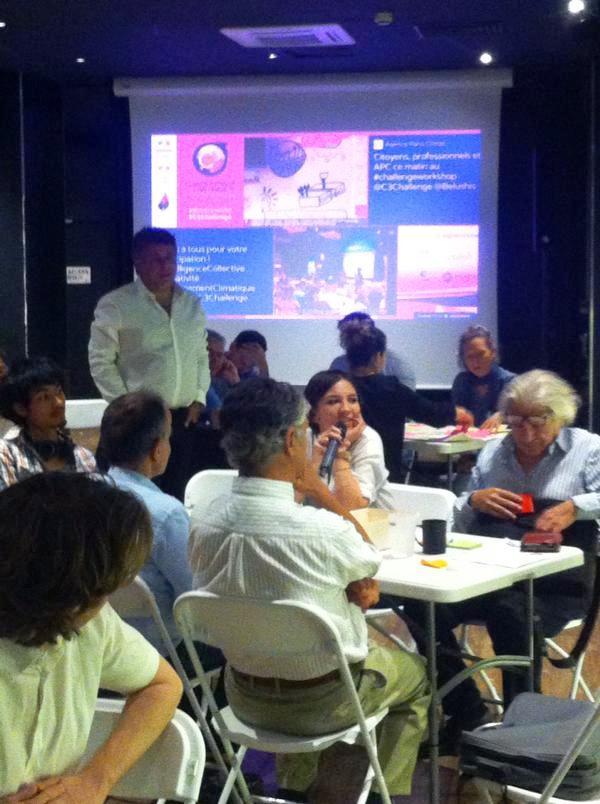 In practical terms, C3 consists of a series of workshops organised in Paris, Nantes, Toulouse and Lyon. In the first two stages – the Vision Camps and the Challenge Workshops – citizens, public institutions, companies, students, start-ups imagine together a vision for the future of climate change and what could challenge that vision.  The third and final stage – the Innovation Jams – are 48-hour marathons for start-ups to come up with useful applications, based on the good ideas emerging from that collective intelligence and relying on data ressources made available by the partners and not only. The results will be reported during the COP21 in Paris at the end of the year.

Henry Chesbrough, the “father” of the concept of Open Innovation, noted that “useful knowledge today is widely distributed, and no company, no matter how capable or how big, could innovate effectively on its own”. C3 has been admirable in harnessing the ideas “from the outside”, in mutualising Big Data – the gold of the knowledge society – and in making the most of the momentum of the COP21. We’re looking forward to seeing it bear fruit.

The Innovation Jams will kick off on 6 November 2015. To participate and for more information, go to c3challenge.com